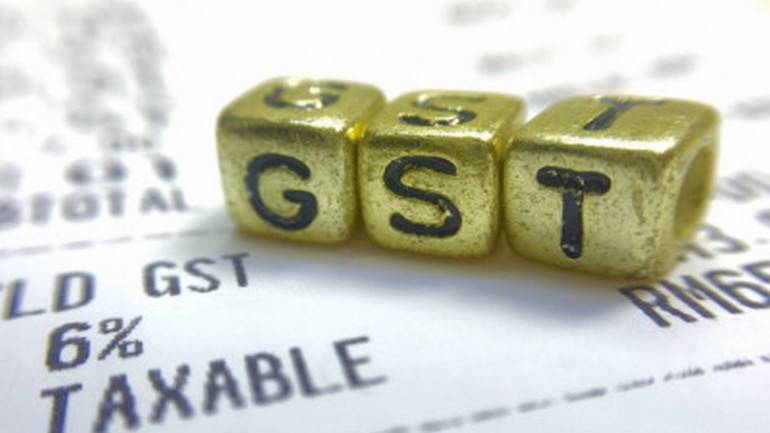 Govt reduced GST on bunker fuels; what it means for Indian Ports

GST rate on bunker fuel will be reduced to 5 per cent for both foreign going vessels and coastal vessels.

India has reduced the goods and service tax (GST) on marine fuel oil, known as bunker fuel, to 5 percent for all vessels, the government said on Wednesday, which should help the country’s fuel sellers compete with other lower-tax ports in Asia.
India’s nationwide GST taxed bunker fuel sales at 18 percent when it was implemented on July 1. The GST replaced state value-added taxes that were typically between zero and 5 percent.
India’s GST Council decided to reduce the tax on the bunker fuel sales after an Oct. 6 meeting where it recommended assessing GST rates for the bunker fuel sales, natural gas transportation and for offshore oil and gas field services,
“This would provide limited relief to the bunker fuel sellers that had seen their market shifting to Colombo,” a trade source said. Like Asian bunkering hubs in Singapore and Fujairah, Sri Lanka levies no taxes on bunker fuel oil.
In order to incentivize investments in the exploration & production (E&P) sector and downstream sector, the GST Council had approved certain changes in the GST rate structure for specified goods and services.
For the offshore oil and gas field services, the Council set the GST at 12 percent. Natural gas transported through a pipeline will have a GST of 5 percent without so-called input tax credits, or 12 percent if the tax credits are included, according to the statement. The lower GST rates will likely boost exploration and production sector.
Keeping petroleum products such as petrol, diesel, natural gas out of the ambit of the GST has resulted in a cascading effect and higher cost in absence of input tax credit for upstream companies such as oil and gas exploration firms as well as for downstream refining companies
Also, import of rigs and ancillary goods imported under lease would be exempted from IGST, subject to payment of appropriate IGST on the supply/import of such lease service and fulfillment of other specified conditions.

Forward thinking, with our eyes firmly locked on the future, Cargotab is the brainchild of a group of marine professionals who have amassed a combined experience of 75 years in the shipping, chartering, and logistics business. The founders’ knowledge and experience in lean management gives Cargotab the edge it needs to adapt and advance in a rapidly changing and challenging market.